and strategic thinking to a very complex media world. "There's a better way and we will find it" is our mantra.
Our team delivers accountable results for our clients and media partners. We focus on format development, regulatory challenges and content that engages today's consumer.

The mediaRESULTS team focus strongly on buildng the clients product strategy around the platforms, features, and engagement layers
that maximise audience and customer impact with immediacy. 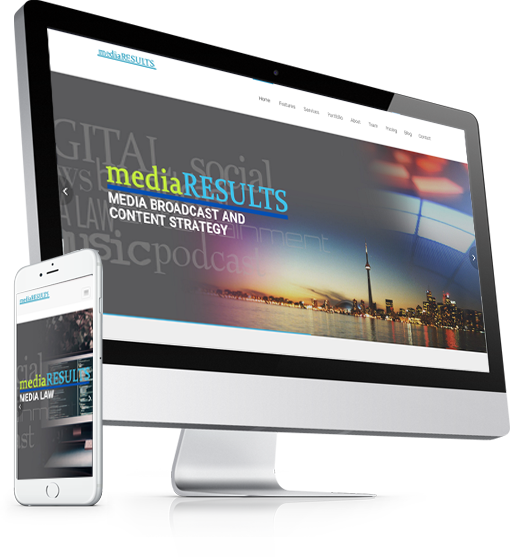 Identifying the resources that best fit the brand for integration into a broadened product experience.

mediaRESULTS IS A CREATIVE DEVELOPMENT TEAM

Radio challenges are multiplying for all broadcasters around the world. We create some of the best radio formats for the most competitive markets. Media RESULTS will help your develop a winning strategy and format to conquer the ratings and improve revenues.

Properly developed mass or niche formats is our specialty. A format needs to be distinct and offer the competitive market place something unique and different that will attract listeners in your chosen demo. Let Media RESULTS do this important design work for your company or network.

You’ve made the investment in talent. Make sure that they become part of the overall appeal for your brand. Well trained talent brings your format to life and makes those important personal connections with the audience you seek to inform, inspire and entertain.

Media RESULTS gives Managers that important 360 degree view of the media market place; providing perspective, insights and the ability to make the right decisions. Our input is timely and relevant for your management to make sense of real time situations quickly.

Rita Cugini is a former CRTC Regulatory Commissioner with broad experience in radio and TV rules and regulations. Let her help you prepare for a CRTC hearing be it a license renewal, application for a new broadcast services, or advice on CRTC regulatory issues.

They say ‘content is king’. Only great content is worthy of your time, and engagment is all about whether or not your station delivers that. Media RESULTS creates great engagement by connecting the head to the heart. Isn’t that the kind of radio you deserve? 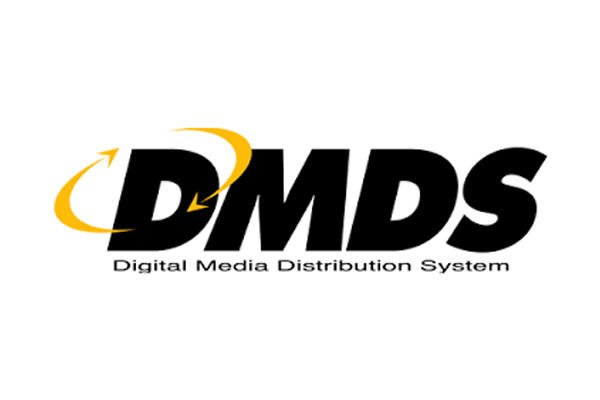 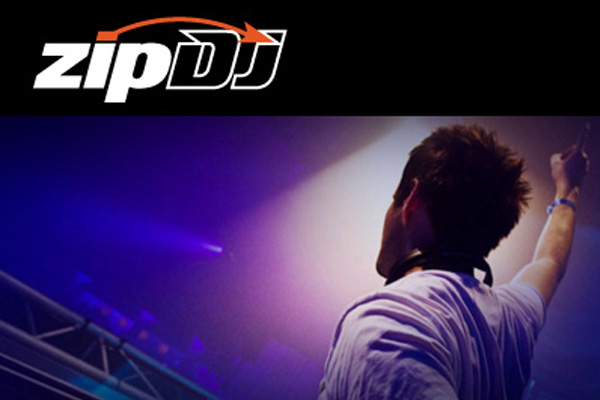 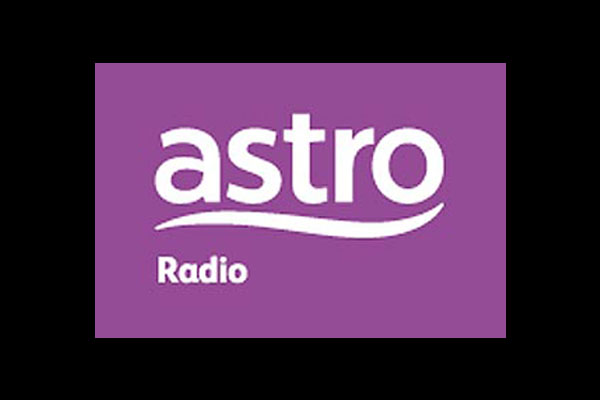 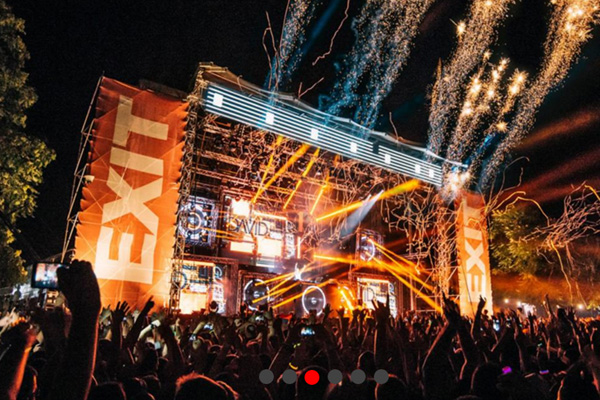 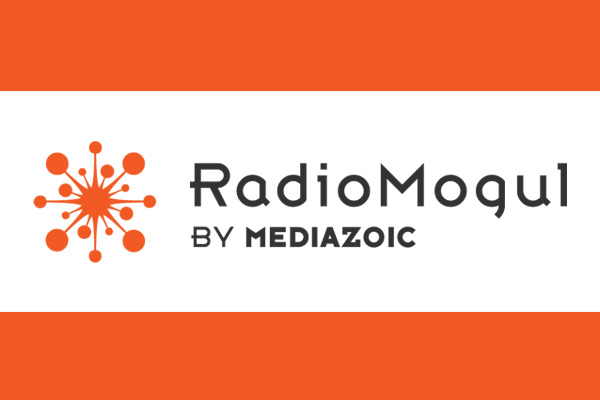 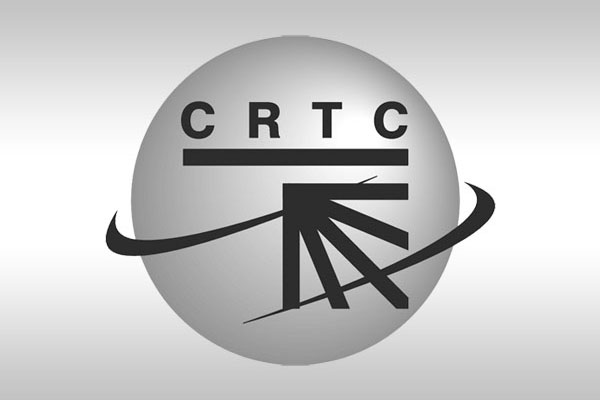 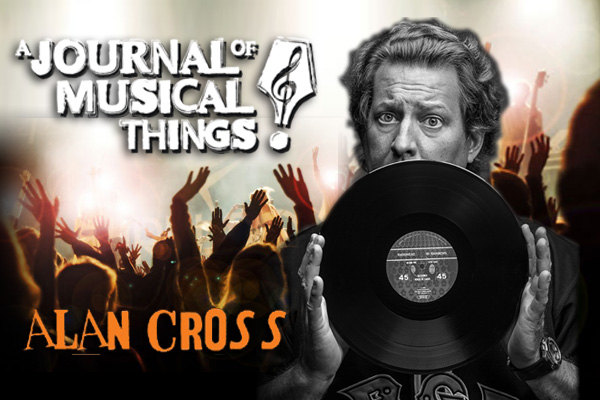 The mediaRESULTS team brings decades of broadcast, media, entertainment, and operational expertise to the key areas that resonate for today's media,
and are the audience and revenue "must-haves" for success 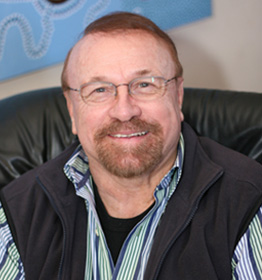 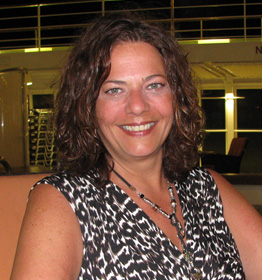 Providing advice, analysis and strategic direction for radio, television and government agencies on regulation and policy impacting broadcasting in Canada. Formerly a Federal government of Canada appointee to the CRTC, and Senior Broadcast Manager.
rcugini@mediaresults.ca

Creative management with multinational record labels and artists including The Rolling Stones, Rod Stewart, & Peter Gabriel. Co-founded IcebergMedia.com; and a part of the innovation team for DMDS; the digital distribution standard for music to radio stations.
gmuth@mediaresults.ca

Data facts you can build on 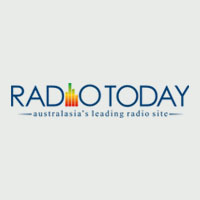 "Dave is a master at bringing out the best in on-air talent. He reignites their passion to excel & inspires them to achieve their ultimate goals.He also taught me many important principles on how to create great radio and for that I’ll always be grateful." 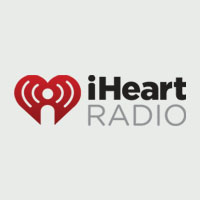 "Dave Charles is a rare breed in our industry, he offers a wealth of best practices and ideas, a keen knowledge of emerging trends and platforms, and an incredible skill set to mentor and develop teams." 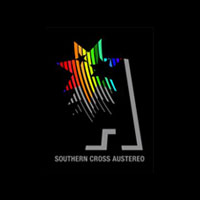 "Dave Charles is a man who knows and loves radio. He'll work as hard on developing your brand key attributes and help you to market them in a competitive media environment. Dave will always go above and beyond the call of duty for your brand.
He WILL make a difference." 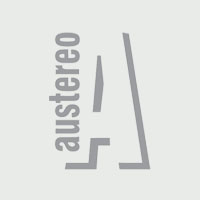 "Dave Charles worked with me as a consultant at Austereo. He has always brought great insight and wisdom to any project. Dave has vast experience and knowledge of Strategy, Programming, Format development & execution, and Talent Management & coaching." 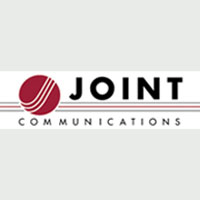 "Dave has more international experience with more radio stations than anyone I know.
His passion for radio is infectious."

what's happening out there... and worth considering 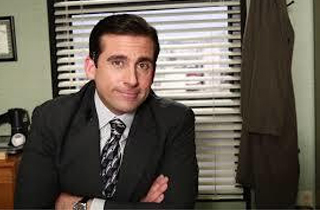 Breakthrough Management: Why Managers Feel Vulnerable When Dealing With Non-Performance And 3 Things They Can Do To Deal With It.

Has this ever happened to you as a manager?
One of your direct reports doesn’t do what their job (function) requires them to do. Perhaps they didn’t get a report in on time or they showed up late for work because they slept in or they left out a crucial step in a project which caused a delay in production.
Each of these behaviors is “non-performance”. In other words, the person who reports to you hasn’t “performed” what’s required of them in their function.
And, as a manager, you’re expected to deal with it.

As a Manager, dealing with "under-performance"...

Yet, many managers let it slide, with cascading consequences down the line where the “little” problem has now become a much bigger one with a more serious negative impact on the people or the organization.
Why does this happen and what can you do about it?
Many of our client managers tell us that they really dislike dealing with non-performance and that they feel vulnerable when they do.
Here’s the cause of these feelings. Most people (not just managers) are uncomfortable with conflict mainly because they interpret disagreement as conflict.
Here’s how this works.
When a manager has to deal with someone’s non-performance, it means they have to “disagree” with how that person is currently behaving. And, because they interpret this “disagreement” as conflict, they become uncomfortable and, as a result of their discomfort, they give themselves permission not to deal with the non-performance. This happens mostly unconsciously.
What the manager doesn’t realize is that when they do “nothing”, they have actually done “something” – specifically, they have acknowledged that the non-performance is OK, because if it wasn't OK they would have dealt with it. When this unconscious "discomfort" response isn't monitored, it means that they are actually letting their personal discomfort get in the way of effectively dealing with the non-performance issue, which has the potential to create cascading negative consequences.
Although we have dealt with “5 Ways to Deal with Identified Non-Performance” in another blog , our experience has shown that the topic is so critical to successful business that we are expanding it here.
As a manager, there are 3 ways you can help neutralize your discomfort and deal more effectively with non-performance.
They are…
1.

2. 3. In summary it helps to remember: As a manager, your job demands this clarity in order for you to appropriately perform at the highest level of effectiveness. For more help in effectively dealing with non-performance, perhaps you might enjoy…
http://www.btmgmt.net/the-biggest-cause-of-business-failure/
http://www.btmgmt.net/why-job-descriptions-are-really-important/
For more Breakthroughs, please visit our blog at www.btmgmt.net
Tweets by @davercharles

The newly formed radio marketing and advocacy organization was launched by the Canadian Association of Broadcasters' Radio CEO Council.


On an annual basis we will establish a Radio "State of the Audio Landscape" presentation based on primary and secondary research projects. Radio Connects will be working with best-in-class research, radio broadcasters, advertising agencies, rep houses and advertisers.
Sarah Garvie is the Executive Director of Radio Connects, and Paul Ski is Special Advisor to Radio Connects. Sarah worked in the radio industry in the UK, and has experience on both the sales and agency buying side. Sarah worked in airtime sales, as well as in the sponsorship and promotions teams at Emap On Air, Opus, and GCap. She then went on the head up the Radio Buying Team at ZenithOptimedia (UK).
Paul Ski is former CEO of Rogers Radio, President of CHUM Radio, recipient of the Allan Waters Lifetime Achievement Award and a member of the Broadcast Hall of Fame.
Sarah Garvie - sarahgarvie@bell.net
Paul Ski - pski@rogers.com

MuchMusic memory book boosted by Bell. The channel wasn’t interested in nostalgia when it turned 25 in 2009. But VJ Christopher Ward’s imminent memoir now has an official video hub to accompany its publication. "Is This Live?" will also get a launch event at the Royal Cinema.

"IS THIS LIVE?" from former VJ Christopher Ward, captures the pure fun and rock ’n’ roll rebellion of the early years of MuchMusic.

"IS THIS LIVE?" from former VJ Christopher Ward, captures the pure fun and rock ’n’ roll rebellion of the early years of MuchMusic.

On August 31, 1984, the Nation’s Music Station launched, breaking ground as the Wild (Canadian) West of television—live, gloriously unpredictable, seat-of-the-pants TV, delivered fresh daily.
The dream child of TV visionary Moses Znaimer, and John Martin, the maverick creator of The New Music, Much was live and largely improvised, and an entire generation of Canadians grew up watching the VJs and embraced the new music that became the video soundtrack of our lives.
The careers of Canadian legends like Blue Rodeo, Corey Hart, Jane Siberry, Bryan Adams, Platinum Blonde, Glass Tiger, Colin James, the Parachute Club, Honeymoon Suite, Barenaked Ladies, Maestro Fresh Wes and Sloan were launched when Much brought them closer to their fans.
Much also gave us international acts (Duran, Duran, Tina Turner, Iggy Pop, David Bowie, Madonna, Motorhead, Guns N’ Roses, Nirvana, Red Hot Chili Peppers), and covered the second wave of music activism with events like Live Aid and the Amnesty International Human Rights Now! tour. Ranging from Toronto’s iconic studio at 299 Queen Street West, to Vancouver’s MuchWest, MuchMusic’s programming travelled across Canada and connected the Canadian music scenes in an unprecedented way.
With stories of the bands, the music, the videos, the specialty shows, the style and the improvisational approach to daily broadcast life at Much, Is This Live? is told by the people who were there — the colourful cast of on-air VJs, the artists who found their way into our living rooms of the nation as never before, and the people behind the cameras.
As our tour guide to the first decade at MuchMusic Christopher Ward delivers a full-on dose of pop culture nostalgia from the 1980s and ’90s, when the music scene in Canada changed forever.
Check it out on FACEBOOK

With thanks to Twelve Thirty-Six in Toronto.